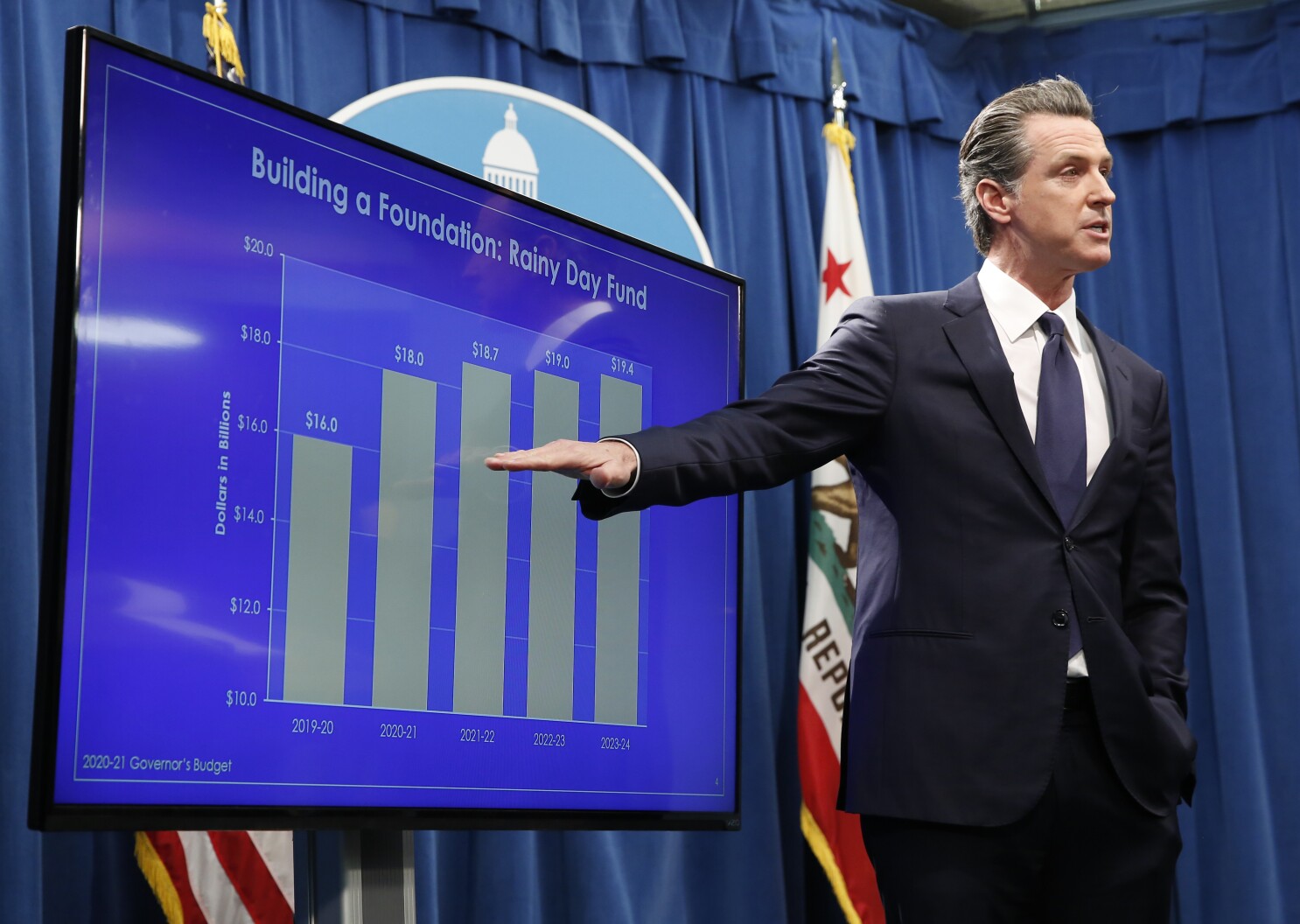 The state had a surprisingly good year financially, stunning the public when the Governor announced that not only was the state in the black, but it would be in a position to make significant investments into rainy day funds. More specifically, the Governor included an economic recovery package which he asked the legislature to approve with urgency. That package runs the gamut from including funds to reduce and ultimately eliminate gas-powered cars, but also to expand hiring tax credits, expand the CalCompetes program, and provide a direct $600 payment to all eligible Californians. Early responses from the legislature indicate that the proposal in general was received positively and will begin to move through the legislature.